Victory for Victor, Misfortune for Veronica

Alcohol controls the men here and damages so many relationships.  A month ago I admitted two different alcoholics the same day.  One was admitted to the ICU and intubated, the other (Victor) said he wanted to stop drinking and begged me to help, so I admitted him to help him through the most dangerous part of alcohol withdrawal.  The alcoholic admitted to the ICU was in a coma for three days, then suddenly woke up and was ready to get back to his drinking.  After three days I sent Victor home and putting him in contact with a Christian group like Alcoholics Anonymous near the village where he lived.
A month later Victor returned for his follow up visit.  You can see in the picture below he is still clean, he is filled with the joy of the Lord, his relationship with his wife is better, and now all his friends are Evangelicals (who do not drink in this culture) and not Catholics (who drink a lot in this culture).  He gave me permission to take his picture so that Christian brothers around the world can pray for him to grow closer to God and farther from alcohol. 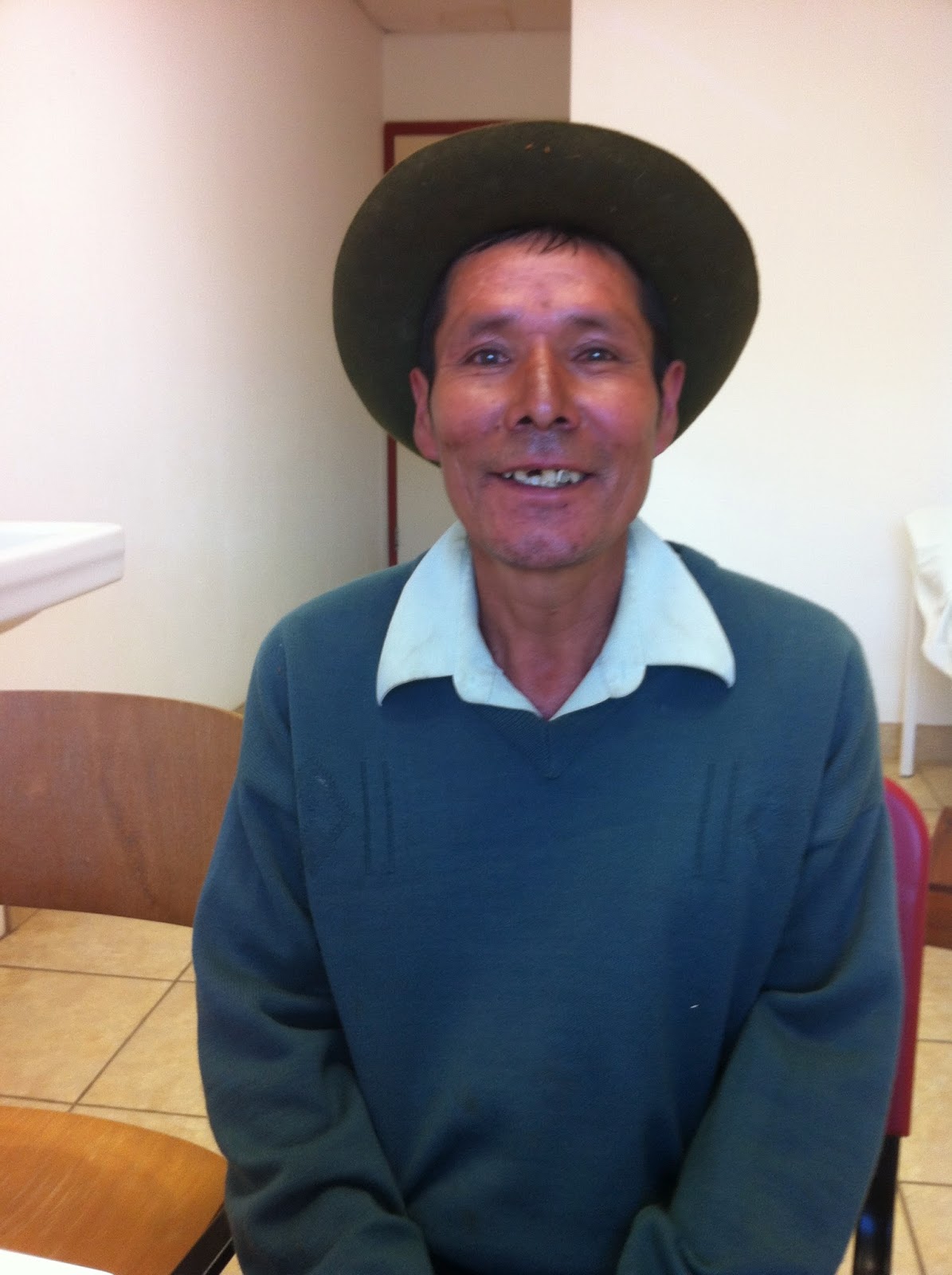 Veronica is 25 years old and presented with severe right upper abdomen pain (in the area of the gallbladder).  So I ordered the usual gallbladder work up: labs and an ultrasound of the abdomen.  Lyndal walked the ultrasound report over to my room and showed me a picture of what looked like a cancer in Veronica’s liver.   I ordered a CT and Veronica admitted that she’d lost a lot of weight.  The TC showed a huge cancer in her liver, most like Hepatocellular carcinoma…badness.  Her only hope is that they cut out the part of the liver that has the cancer…that is if it hasn’t already spread throughout her body.
Veronica’s only hope is in Lima, where there’s a cancer hospital (INEN) that is covered by the government insurance of the poor people (SIS).  But it’s a difficult process, especially for the poor…because money is what really makes things happen here.  She has to first go to the help post in her village and activate her SIS (her government healthcare).  Which sometimes is a month long process.  Then the health post has to give her a letter of reference to INEN.  Then they have to pay to travel to Lima.  If they don’t have family members in Lima they almost never go to Lima.  Then in Lima the have to wait in line outside of INEN for several days until she can finally enter.  And then they reevaluated her and treat her.
Veronica was almost crying because se was so overwhelmed by everything they had to do and the obstacles are so huge.  To encourage her I asked for her picture so that you can pray for her.  She and her family accepted.  She and her family are believers. 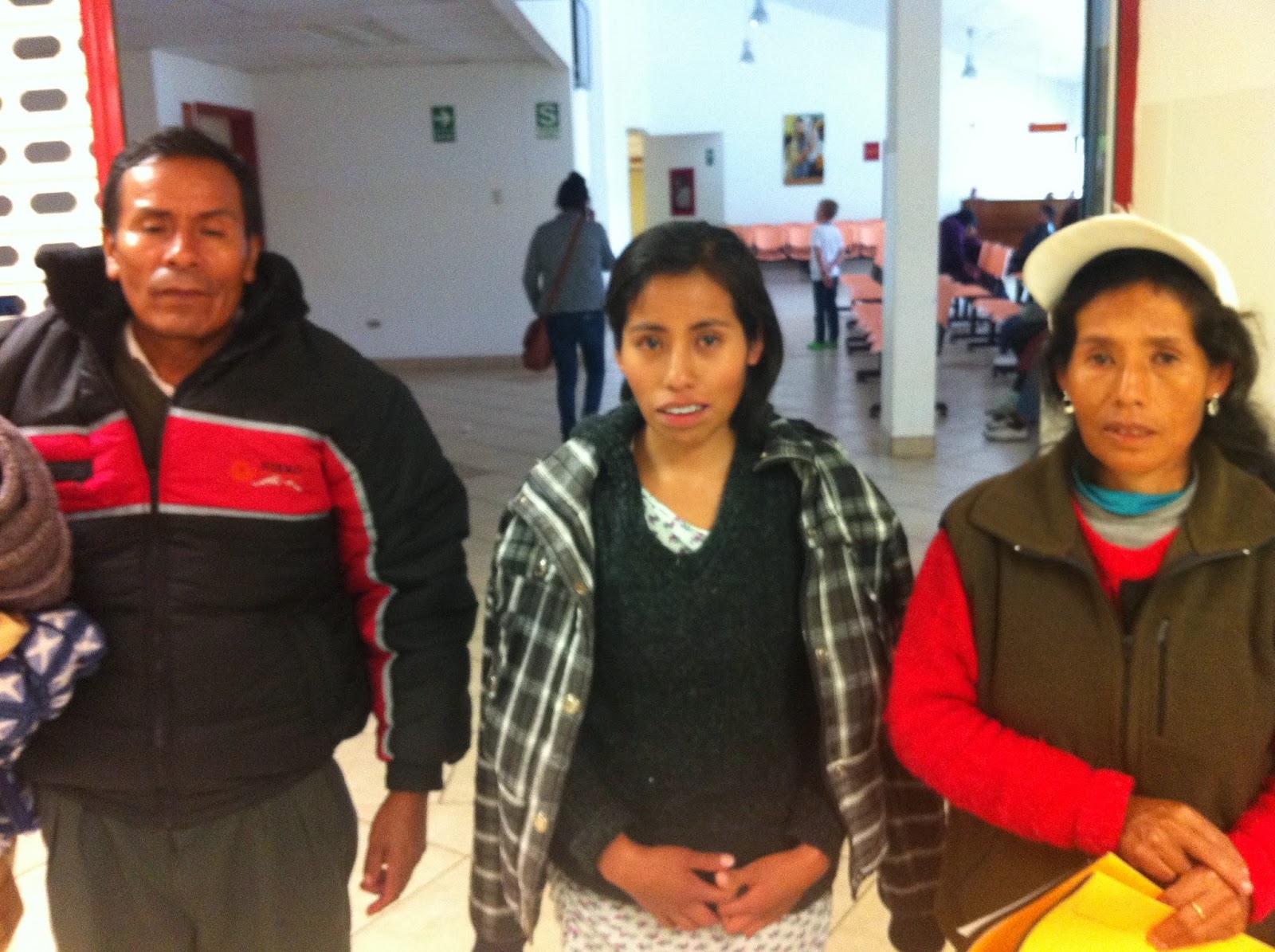