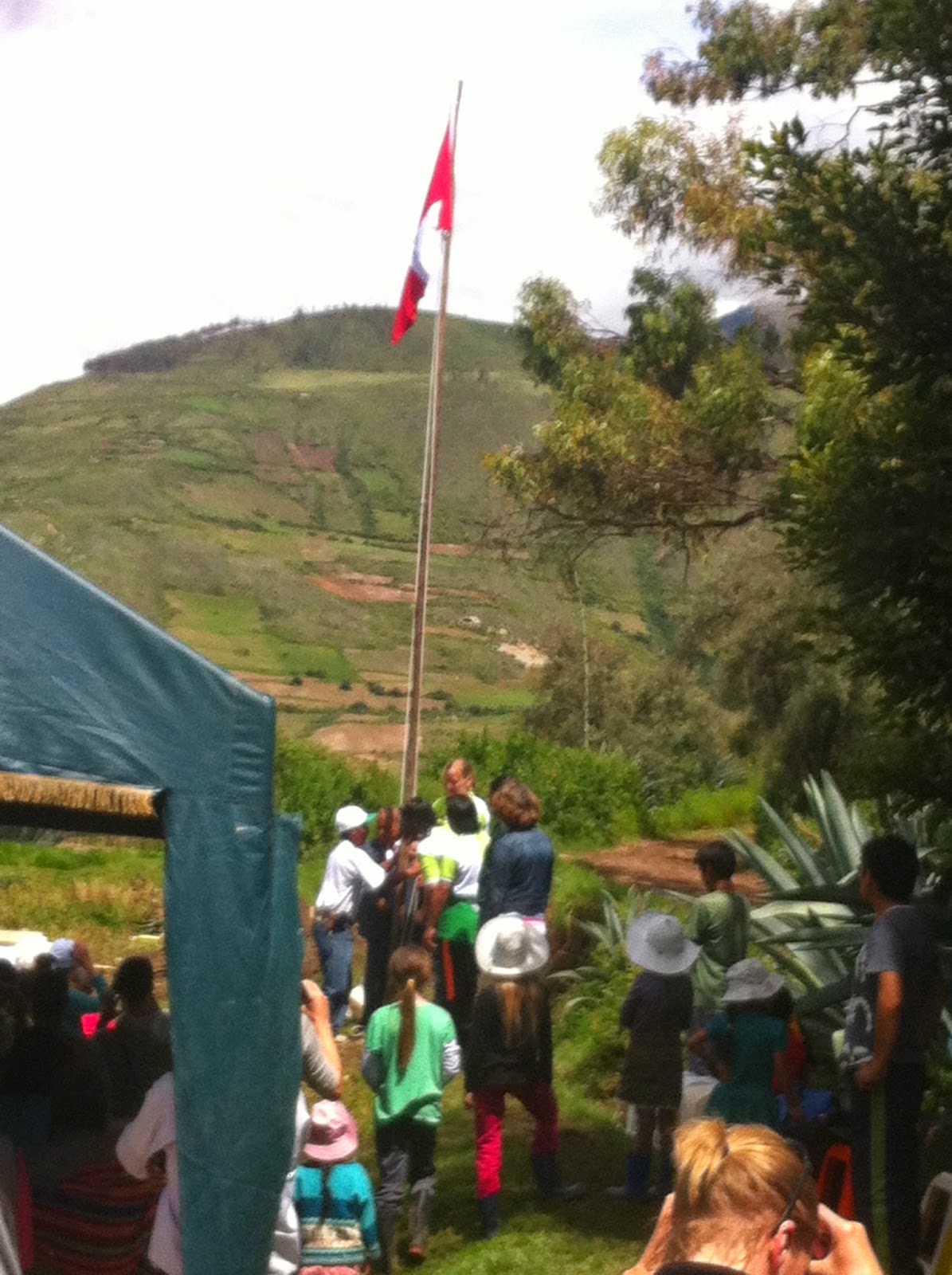 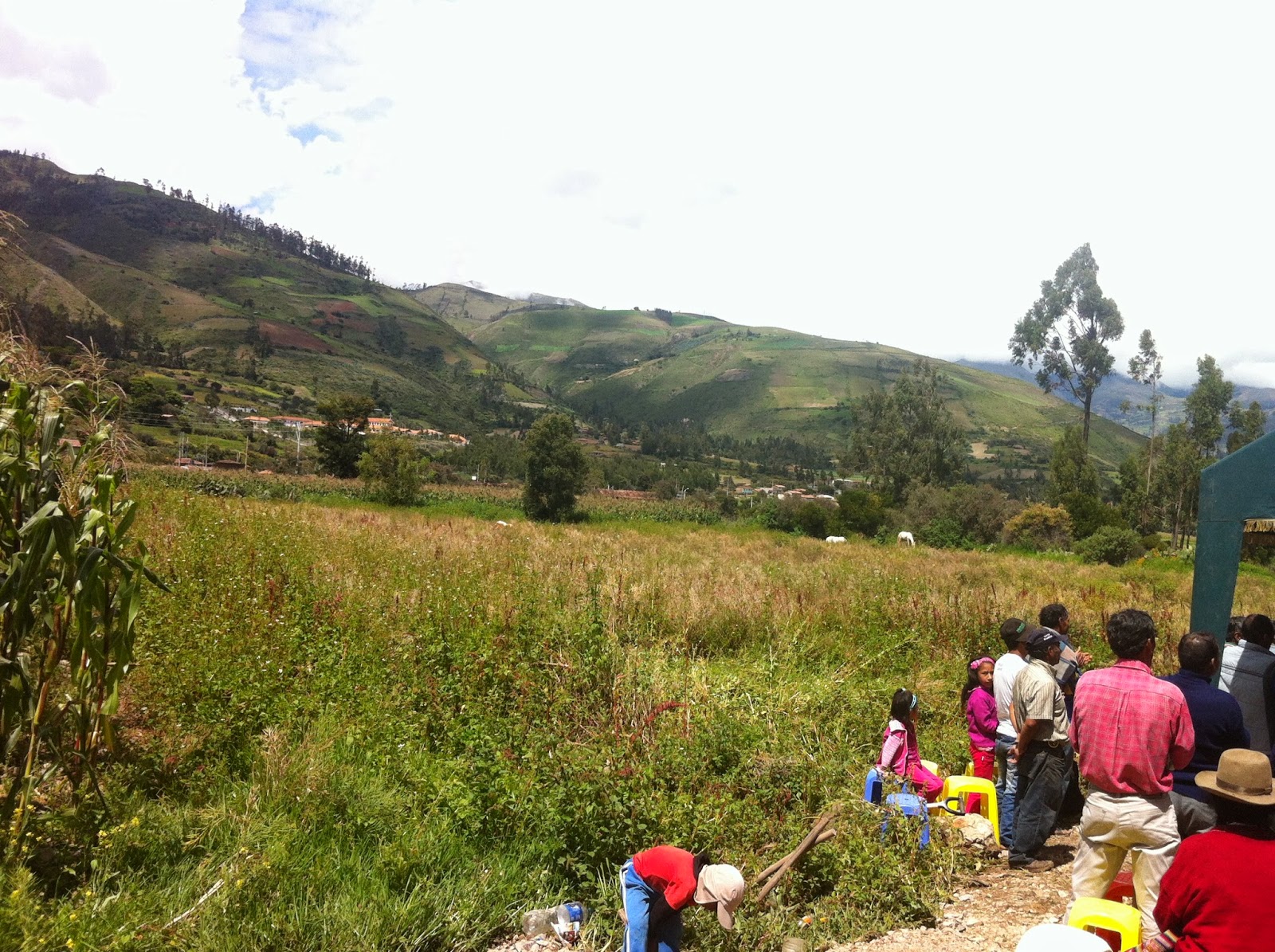 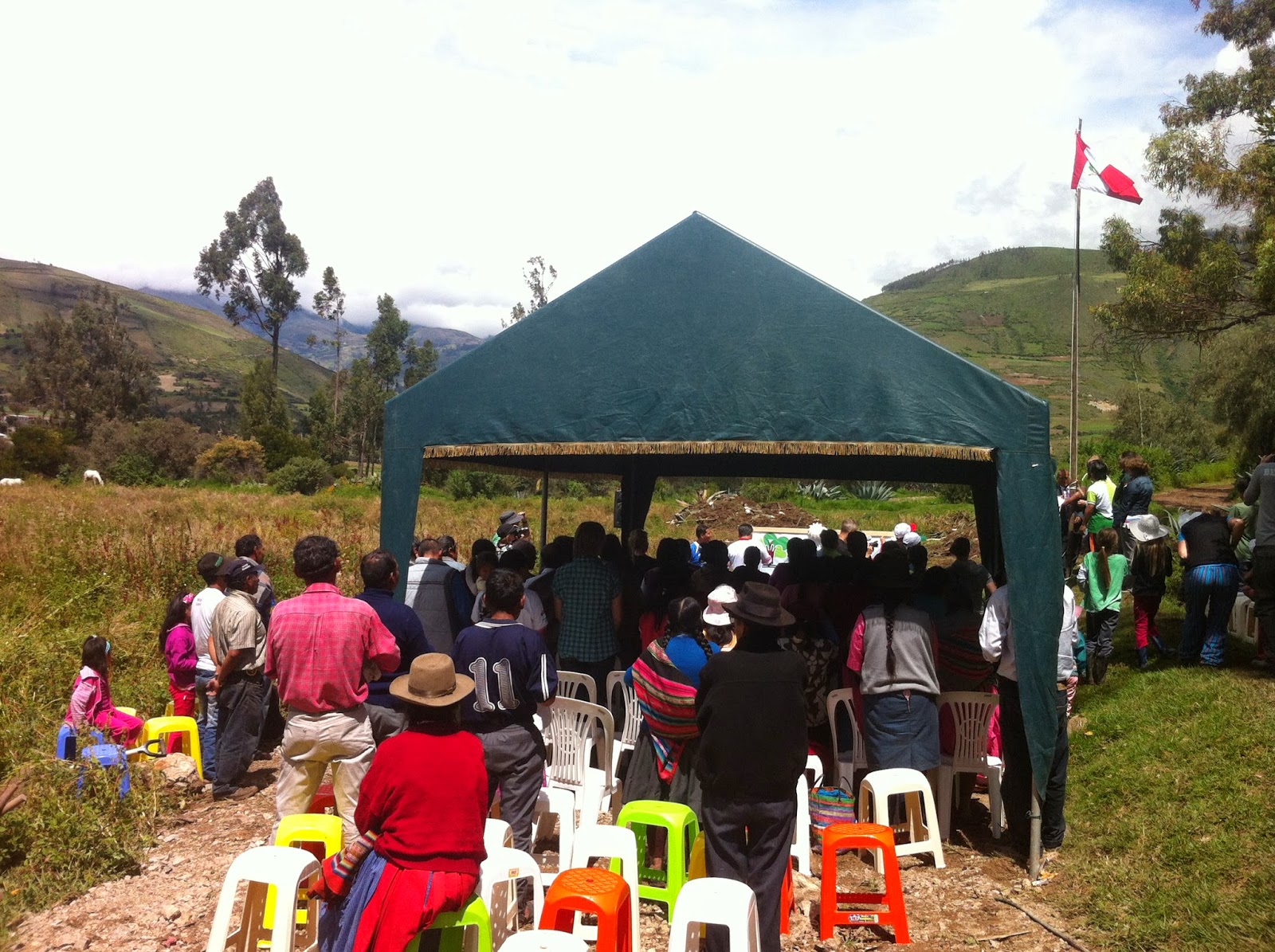 *Knock, knock, knock*  “Would you like another kid?  Here take this one.  I would have kept him if he’d been a girl.” ---Child number 5.  Sounds unrealistic.  But it happens here to Lyndal frequently.
There’s another mission organization here in Curahuasi run by Lyndal, one of the ladies who also working in the radiology department of Diospi.  She’s taken in several kids that either don’t have parents, or more commonly, the parents can’t care for.  Child protective services don’t exist here in Peru.  If they did, I imagine they’d of taken the majority of the kids into government custody already.  Little kids (only 3 years old) are wandering the streets at night, only sometimes with “older siblings” (up to 8 or 9 years of age).  I think the majority of the people are not married.  The use the word “conviviente”, which means like “live in (boy or girl friend). That’s the marital status of the majority, and consequently there are a lot of single moms taking care of a lot of kids, often times from various dads, and with little help.  And so a number of kids have ended up under the custody of Lyndal.
One of the young guys, Elvis, now works as a security guard at Diospi.  He had a Steven-Johnson reaction (a severe, life-threatening reaction) to a medicine and all his skin peeled off.  His dad had two families.  When Elvis’ mom died his dad left him and his brother (he was 16 or 17 at the time) and went to live with his other “wife.”  Lyndal found Elvis very sick at home with hardly any food or resources.  She offered to continue to come by for dressing changes in his house or he could stay in her house with the other kids she cared for.  He came and stayed with her for a while.
This is only a couple of countless stories.  Lyndal’s dream and the dream of Alcanzando la Mano is an orphanage where they can better care for and address the needs of the kids here that have been born into very unhealthy and dangerous social situations.  [There’s a family who lives down the street from me that my previous roommate, Lisa, worked with a lot.  It’s a woman with 4 kids.  Lisa says from different men.  And probably all from rape situations.  They were previously staying in an abandoned house that was open, without protection.  Men easily came and went at night.  The family tried to earn money working their field, but it was never enough.]
The pictures above are from the ground breaking ceremony of the land where the orphanage will be build. All the churches in town were invited to take part in the ceremony and pray of the land and the children’s home.   Yesterday was the first day of work.  There’s not a lot of money, but they’re moving forward in faith.  All year they are open for teams interested in helping with the construction.  If you’re interested in forming a group to come down and work or would like to support them financially just shoot me an email (ari.cale@gmail.com).
Posted by Honduras at 2:13 PM