We aren’t a very high Obstetric volume hospital because it’s free for the patients to deliver in their local health posts.  So it’s surprising that a rare anomaly like Potter’s Syndrome would deliver at our hospital.  Potter’s Syndrome has a 1 in 4,000-5,0000 incidence in the general population.  The babies don’t develop kidneys in utero, so consequently their lungs don’t form, neither does their urinary track.
A pregnant lady traveled to Diospi from across the country with her family at nearly 35 weeks gestation to deliver at Diospi.  All of her prenatal care had been performed at the local health post.  When she arrived she was in labor with strong contractions.  On ultrasound there wasn’t any amniotic fluid.  No right kidney could be visualized. Something could be visualized where the left kidney should be but it didn’t look right.  The baby was breech, so the OB/Gyn (Jens) made the decision to take her to C-section.  It was only after delivery that Martina (an experience pediatrician) recognized it was Potters.  She says, it’s nearly impossible to make the diagnosis before the child is delivered.  The baby had respiratory distress despite intubation and adequate ventilation.  On xray the lungs were “white” despite ventilation.  Not because of ARDS (neonatal acute respiratory distress syndrome) but because the lungs had never formed correctly without kidneys.  The child also had an imperforate anus, ambiguous genatalia, and no urethra.  Most Potters don’t live more than a couple hours.  When it was realized that it was a Potters, after a long discussion with the family, life support was withdrawn and the baby died shortly after that.

On a happy note.  Here are a couple pictures I took along my ride to work (I got a bike probably about a month ago, because I felt like I was wasting the whole day walking everywhere).  Right now I'm living in a little village called Lukmos, which is just below the hospital in the other direction than Curahuasi.  I'll move in with another gal into her apartment located on the other side of Curahuasi in August: 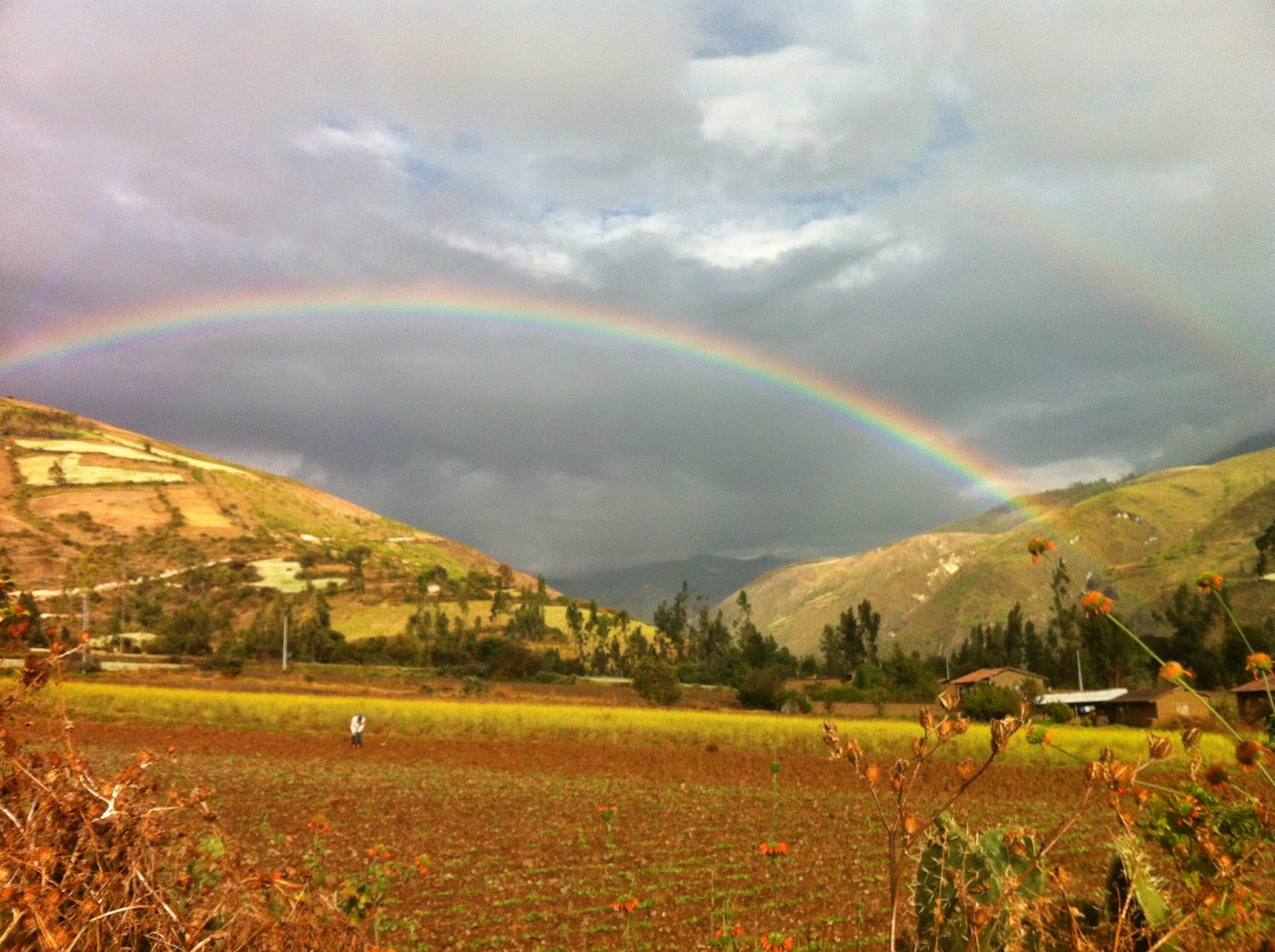 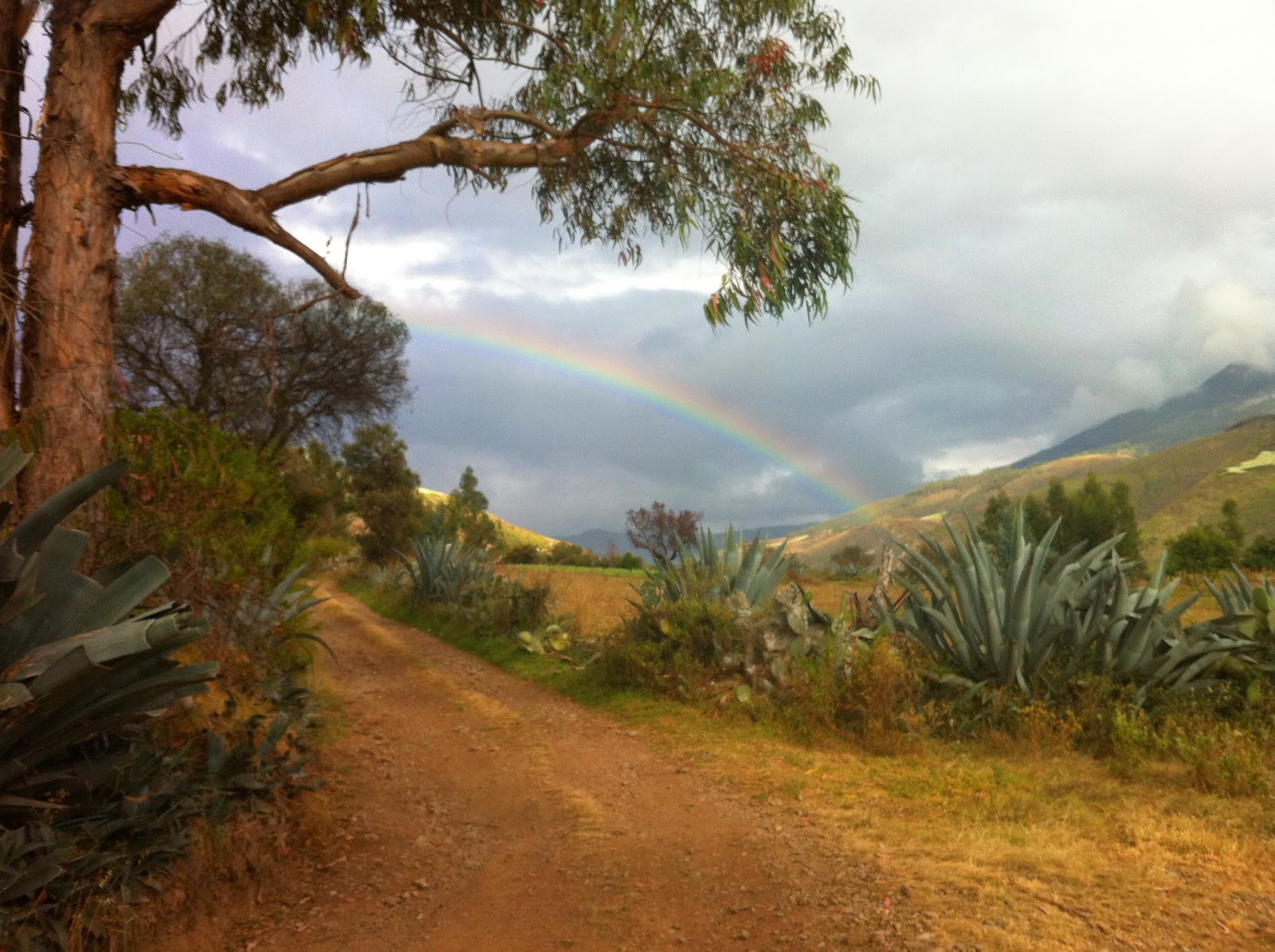 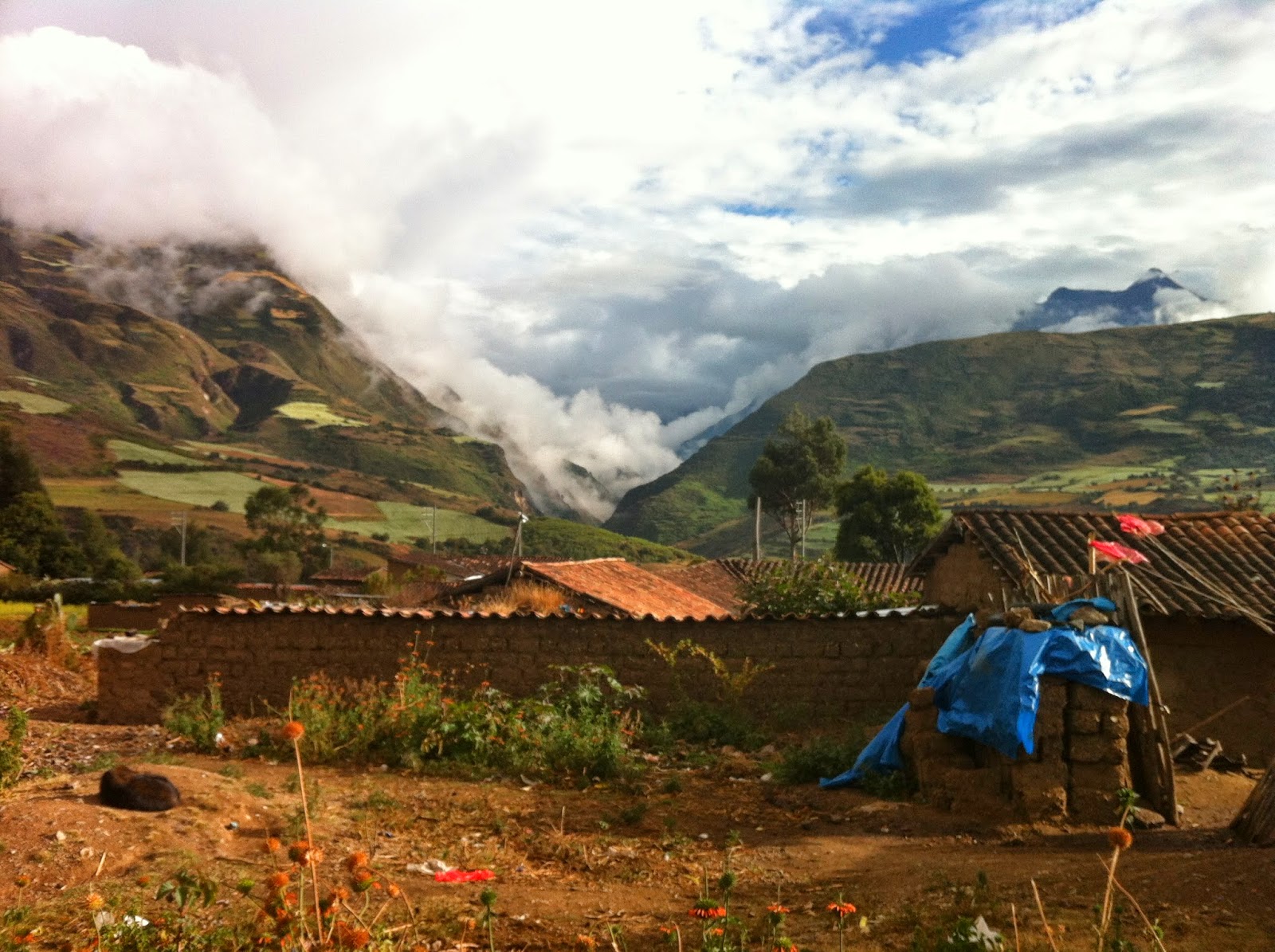